Who Owns the Machine Anyway? 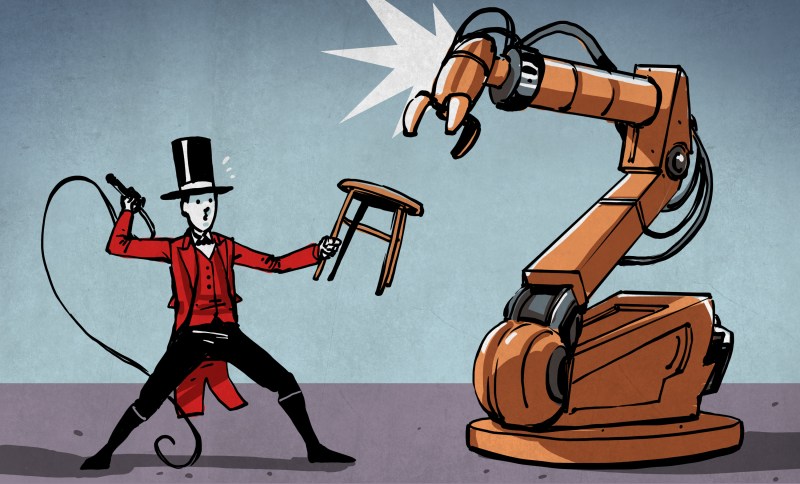 The story of the McDonalds’ frozen treat machine involves technology, trade secrets, inside business dealings, franchiser/franchisee friction, and an alleged NDA violation. In short: lots of money and lawyers. But it also involves something that matters to all of us hackers — what it means to own a machine. 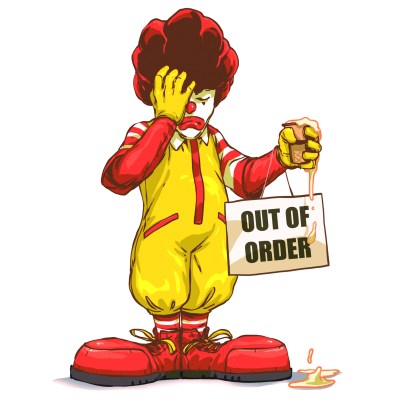 The brief background is that McDonald’s requires its franchisees to buy a particular Taylor Soft Serve machine. The machine would enter pasteurizing mode and has opaque error codes that are triggered apparently without the owners or operators understanding, at which point Taylor service techs come in to fix them — and get paid for their service, naturally. A small hardware startup, Kytch, stepped into the mess with a device that man-in-the-middles the Taylor machine’s status codes, allowing the machine’s owners to diagnose and monitor it themselves. Heroes, right?

Taylor, naturally, wants to look at a Kytch device, but they’re locked up under NDAs that Kytch require users to sign in order to protect their trade secrets. So when Taylor gets their hands on one, Kytch takes them to court for, ironically, reverse engineering their device that they built to reverse Taylor’s protocols.

There are no good guys in this fight: it’s corporate secrecy fighting corporate secrets. None of which, by the way, is Hackaday particularly fond of. Why? Because these secrets rob the ostensible owners of the devices of their ability to inspect, fix, and operate their machines. This is akin to the “right to repair” idea, but it’s somehow even more fundamental — the right to know what your own devices are doing.

What this story needs is a Robin Hood. And as the devices we get sold become increasingly wrapped up in EULAs and NDAs, and full of secret sauce that’s out of our control, we’re going to need a lot more Robin Hoods. It’s McDonald’s frozen treat machines, but it’s also your smart thermostat and your inkjet printer and your — you name it. Have at it, Hackaday!

We see so many dystopian visions of automation, it’s time for us to do it right! The Redefine Robots round of the 2021 Hackaday Prize just started, and it’s your chance to build robots that respect the users. It doesn’t have to be the largest project in the world, but it does have to be automatic and helpful. Start your engines!

This article is part of the Hackaday.com newsletter, delivered every seven days for each of the last 200+ weeks. It also includes our favorite articles from the last seven days that you can see on the web version of the newsletter.

Want this type of article to hit your inbox every Friday morning? You should sign up!