The Humble NE-2 Neon Lamp Has A New Trick 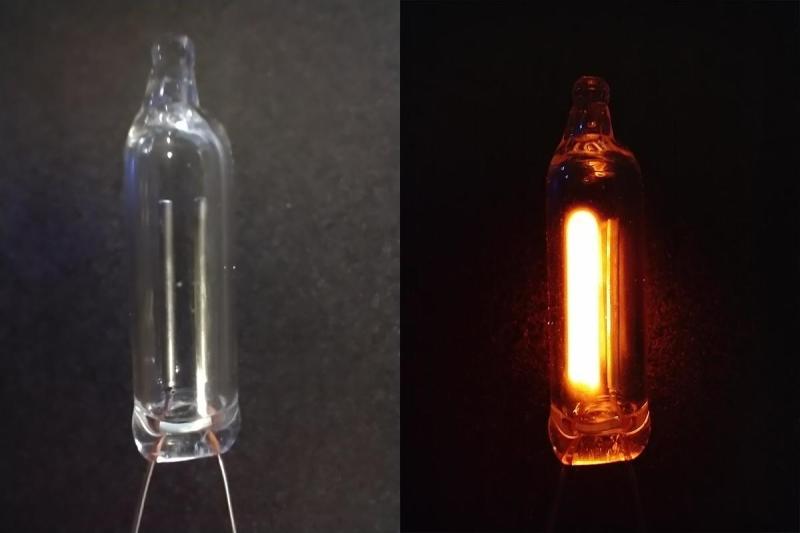 Ah, the humble neon lamp. The familiar warm orange glow has graced the decks of many a DIY timepiece, sometimes in a purely indicating duty, and sometimes forming a memory element in place of a more conventional semiconductor device. Capable of many other tricks such as the ability to protect RF circuits from HV transients, its negative resistance operating region after it illuminates gives us usable hysteresis which can used to form a switching element and the way the pair of electrodes are arranged give it the ability to indicate whether a voltage source is AC or DC. Now, due to some recent research by [Johan Carlsson] and the team at Princeton University, the humble NE-2 tube has a new trick up its sleeve: acoustic transduction.

The idea is not new at all, with some previous attempts at using electric discharge in a gas to detect audio, going back to the early part of last century, but those attempts either used atmospheric pressure air or other non-sealed devices that exhibited quite a lot of electrical noise as well as producing noxious gases. Not ideal.

The new work concentrates on the idea of detecting the ultrasonic emissions due to initial stress relief during metal fatigue failure of large structures such as bridges and oil drilling platforms. Traditionally the only way to do this is with a piezoelectric acoustic sensor, but those are short-lived in harsh environments, annoyingly resonant in frequency response, not to mention, expensive. 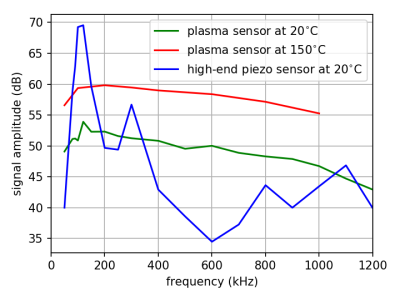 Enter the humble NE2 with its almost flat frequency response in the 200 kHz to 1 MHz region of interest, its ability to withstand operating temperatures of up to 400 degrees Celsius and being a sealed glass container, quite impervious to conditions if you can protect the connecting leads. The operating principle is simple enough, once the neon is ionised and the device is operating in the breakdown condition, pressure variations in the surrounding air are conducted through the glass, which causes pressure variations in the neon next to the electrodes. Take the current signal through the lamp and high-pass filter it, and you’ve got yourself a really cheap transducer. What a device!

To further bestow the virtues of this indicator device of a bygone age, we have a neon lamp based Nixie clock, an NE-2 not-LED matrix display unit, and finally using an array of them to visualise an electric field.