Reinforced Concrete: Versatile At Any Size? 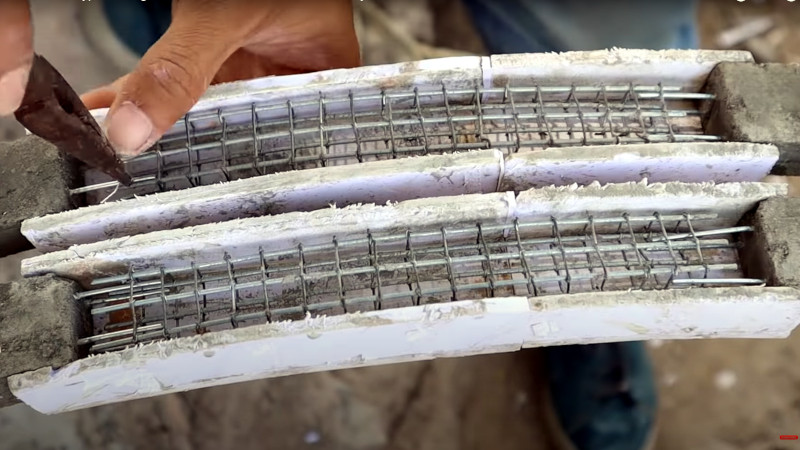 In our community we’re no strangers to making things, and there are plenty among us who devote their efforts to modelmaking. It’s uncommon, though, for a scale model of something to be made using the exact same techniques as whatever it’s copying. Instead a model might be made from card, foam, glassfibre, or resin. [tiny WORLD] takes an opposite tack, building scale model civil engineering projects just as they would have been for real. (Video, embedded below.)

Here, a scale model of the Hoover Dam bypass bridge is made as the original, from reinforced concrete. In place of rebar is a wire grid in place of wooden shuttering is what looks like foam board, the concrete is a much smoother mortar, but otherwise it’s the real thing. We see the various bridge parts being cast in situ, with the result being as strong as you’d expect from the original.

We can see that this is a great technique for modelling concrete buildings and structures, but it’s also a material that we think might have other applications at this scale. How would the rigidity, strength, and mass of small-scale reinforced cement compare to 20-20 extrusion, 3D-printed plastic, or wood, for example? Regardless, it’s interesting to watch, as you can see from the video below the break.

Thanks [Michael Field] for the tip.