NASA is Looking for a Next-Gen Astronaut Van 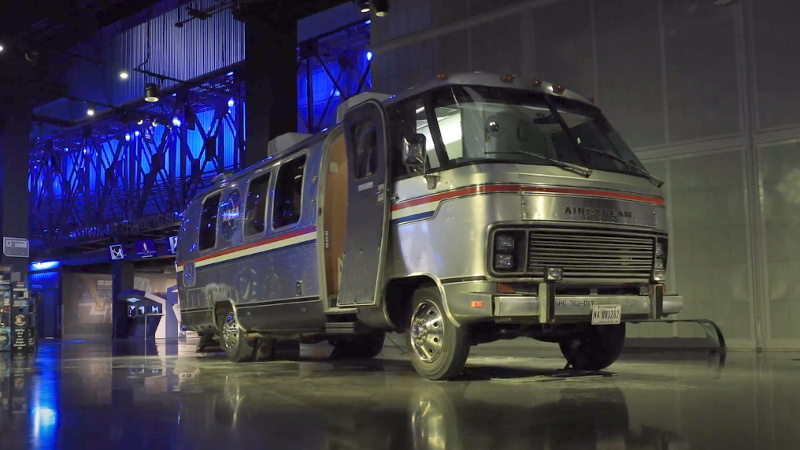 Since the Apollo program, astronauts making the nine mile trip from the Operations and Checkout Building to the launch pad have rode in a specialized van that’s become lovingly referred to as the Astrovan. The original van, technically a modified motorhome, was used from 1967 all the way to the first Shuttle missions in 1983. From then on, a silver Airstream Excella emblazoned with the NASA “meatball” carried crews up until the final Shuttle rolled to a stop in 2011.

With crewed flights for the Artemis lunar program on the horizon, NASA has put out a call to companies that want to build a new Crew Transportation Vehicle (CTV). As you might expect from rocket scientists, the space agency has provided an exacting list of specifications for the new CTV, down to the dimensions of the doors and how many amps each of its 12 VDC power jacks must be able to handle. Perhaps most notably, NASA requires that the new 8-seat Astrovan be a zero-emission vehicle; which given the relatively short distance it has to drive, shouldn’t actually be too difficult.

In the document, NASA explains that the new CTV could either be a completely new one-of-a-kind vehicle, or a commercially available vehicle that has been suitably modified, as was the case with the previous vans. But interestingly, it also says they’re open to proposals for refurbishing the Shuttle-era 1983 Airstream and putting it back into service.

This is particularly surprising, as the vehicle is currently part of the Atlantis exhibit at the Kennedy Space Center. Presumably the space agency thinks there would be some bankable nostalgia should Artemis crews ride to the pad in the same van that once carried the Shuttle astronauts, but given the vehicle’s history and the fact that it’s literally a museum piece, it seems somewhat inappropriate. This is after all the very same van that once carried the Challenger and Columbia crews to their ill-fated spacecraft. Luckily, the chances of anyone willing to turn a 1983 Airstream into a zero-emission vehicle seem pretty slim.

If you’re wondering, SpaceX carries astronauts to the pad in specially modified Tesla Model X luxury SUVs, and Boeing has already partnered with Airstream to build their own Astrovan II. There’s still no date on when Boeing might actually get their CST-100 Starliner up to the International Space Station, but at least the van is ready to go. 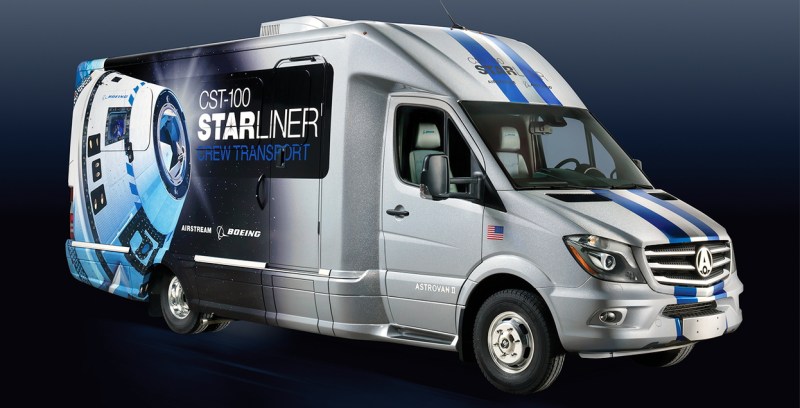