GPS? With Starlink, We Don’t Need It Any More! 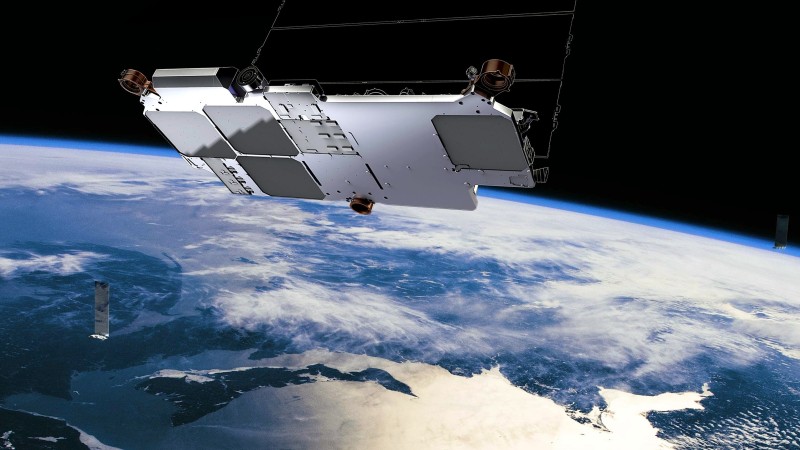 To find your position on the earth’s surface there are a variety of satellite-based navigation systems in orbit above us, and many receiver chipsets found in mobile phones and the like can use more than one of them. Should you not wish to be tied to a system produced by a national government though, there’s now an alternative. It comes not from an official source though, but as a side-effect of something else. Researchers at Ohio State University have used the Starlink satellite broadband constellation to derive positional fixing, achieving a claimed 8-metre accuracy.

The press release is light on information about the algorithm used, but since it mentions that it relies on having advance knowledge of the position and speed of each satellite we’re guessing that it measures the Doppler shift of each satellite’s signal during a pass to determine a relative position which can be refined by subsequent observations of other Starlink craft.

The most interesting takeaway is that while this technique leverages the Starlink network, it doesn’t have any connection to the service itself. Instead it’s an entirely passive use of the satellites, and though its accuracy is around an order of magnitude less than that achievable under GPS it delivers a position fix still useful enough to fit the purposes of plenty of users.

Earlier in the year there was some amusement when the British government bought a satellite broadband company under the reported impression it could plug the gap left by their withdrawal from the European Galileo project. Given this revelation, maybe they were onto something after all!

Thanks [Renze] for the tip.