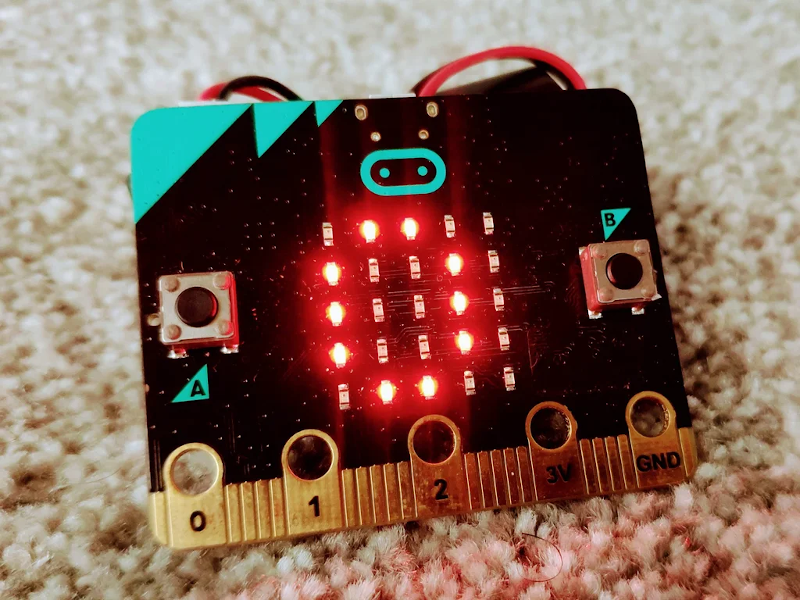 We always have mixed feelings about the drag-and-drop programming languages. But we were impressed with [SirDan’s] Morse code decoder built with the graphical MakeCode. Granted, it is reading 5 element groups from a button on the BBC micro:bit and not worrying about details such as intercharacter or interelement spacing or word spacing. But it is still a nice demo for MakeCode.

Interestingly, the online editor for MakeCode can apparently simulate well enough to test the program. However, [SirDan] only provides the hex file so we couldn’t try it out. There is a screenshot of the visual code, but you’d have to work out the part that didn’t fit on the screenshot (the data arrays are pretty long).

We do like that you can jump between blocks and JavaScript in MakeCode, so it would have been possible to provide a more traditional listing. There are times when you really want to just do something in code, we think.

Purists will argue it really isn’t decoding Morse code because it uses one button for a dot and another button for a dash. But that’s no different than an iambic paddle. You’d still want to fix the timing issues to make it practical for real Morse code operators.

If you want a more practical code reader, try this one. Better still, learn the code. The Ludwig Koch method works for a lot of people.