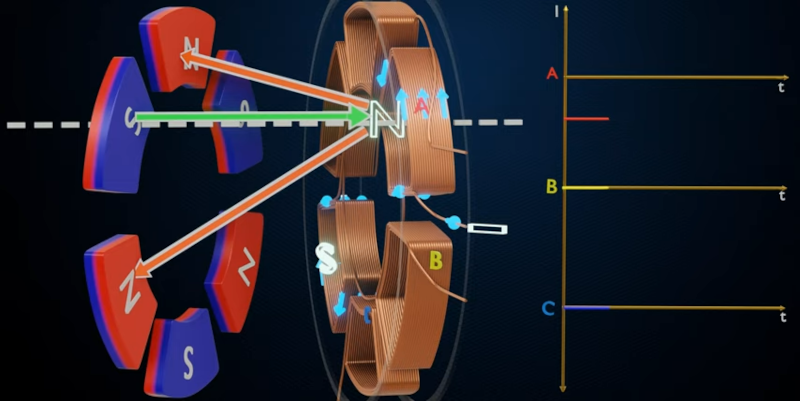 In the everything old is new again folder, [Lesics] has a good overview of axial flux motors. These are promising for electric vehicles, especially aircraft, since the motors should have high torque to weight ratio. The reason this is actually something old is that the early generators built by Faraday were actually of the axial flux type. Soon, though, radial flux generators and motors became the norm.

While these are not very common, they do exist even today. The Lynch motor, for example, is a type of axial flux motor that dates back to 1979. Usually, the impetus for using an axial flux motor is the ease of construction, but with the right design, they can be quite efficient (up to 96% according to the video).

We’ve seen plenty of PCB motors and most of those are axial in design. Not all of them, though.