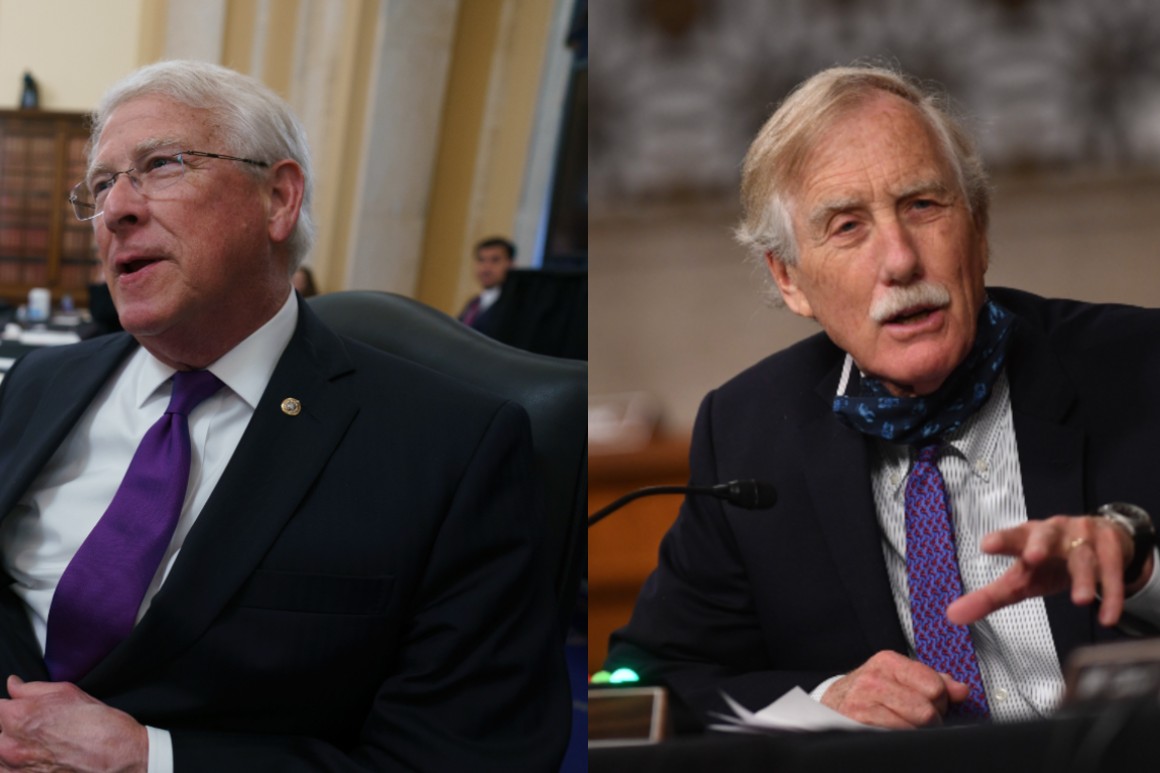 Wicker, a Republican from Mississippi and King, an Independent from Maine who caucuses with Democrats, both tested positive for the virus following mild symptoms, according to their statements. They are not the first senators to test positive for Covid-19 after getting vaccinated: Sen. Lindsey Graham (R-S.C.) reported a breakthrough infection earlier this month.

King noted in his statement that he feels under the weather, but “much better than I would have without the vaccine.” He emphasized his commitment to curbing the spread of the pandemic, and the safety precautions he has taken since the virus began to spread in the U.S.

As the Delta variant spreads and Covid-19 cases increase in many areas of the country, vaccines have proven effective at preventing serious infections and death — though fully-vaccinated people can still catch and spread the virus. U.S. health officials on Wednesday announced plans to give booster shots to Americans in the future to maintain their immunity to the virus.

“I am taking this diagnosis very seriously, quarantining myself at home and telling the few people I’ve been in contact with to get tested in order to limit any further spread,” King said in the statement.

“I will keep everyone posted in the days ahead of the healing process, but I urge everyone to remain vigilant, follow the guidance from health professionals, and get vaccinated if you haven’t been,” he added, saying the “virus is not done with us yet.”

In the statement from Wicker’s office, a spokesperson said the senator is being treated by his Tupelo, Miss., based physician and is in good health.

“He is isolating, and everyone with whom Senator Wicker has come in close contact recently has been notified,” the senator’s communications director Phillip Waller said in the statement.