Pfizer CEO: We can do both booster shots and primary vaccines 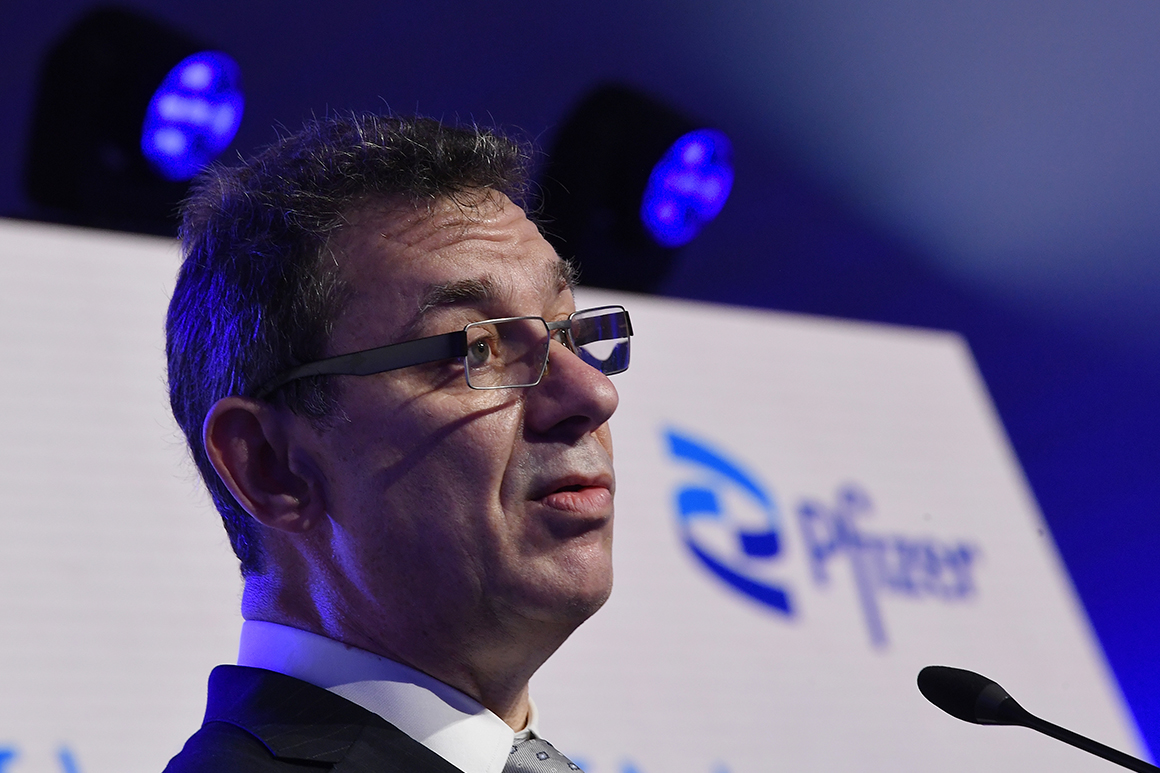 Pfizer CEO Albert Bourla said Sunday that first doses of the Covid-19 vaccine and booster shots can be distributed simultaneously.

The World Health Organization has said that rather than implementing widespread rollouts of booster shots, wealthier nations should work to get more first shots to countries with lower vaccination rates.

Bourla said that out of the 2 billion vaccine doses Pfizer will have produced by the end of September, 500 million of the doses have already gone to middle- or lower-income countries.

“In the remaining of the year, we will produce an additional billion doses, so a total of three. And 1 billion of these doses will have gone to low- and middle-income countries. That will not change because of the approval or not of boosters,” he said.

The Biden administration last week announced that a third dose of the Pfizer-BioNtech vaccine will be available to people ages 65 and older, as well as adults at an elevated risk of severe Covid-19.

While announcing the rollout, President Joe Biden pointed out that more than a quarter of those eligible in the U.S. have yet to get even one dose of the Covid-19 vaccine.

“We still have over 70 million Americans who have failed to get a single shot,” Biden said on Friday. “There are elected officials actively working to undermine with false information the fight against Covid-19. This is totally unacceptable.”

Biden’s announcement came after weeks of debate within his administration. An FDA panel last week voted in favor of rolling out booster shots to people over the age of 65, younger people at a high risk of severe Covid-19 and people in high-risk jobs, including frontline health care workers.

But the CDC’s advisory panel, which is charged with deciding which people get a shot and when, did not include individuals working in high-risk settings in its ruling on booster shots. CDC Director Rochelle Walensky overruled her advisory board to also include those workers in high-risk jobs, bringing the CDC’s recommendation more in line with FDA’s booster authorization.

Pfizer announced last week that a trial had showed that the Pfizer-BioNtech vaccine is safe for children ages 5-11. Bourla said that the data would be submitted to the FDA for approval soon.

“It’s a question of days, not weeks,” he said. “And then it is up to FDA to be able to review the data and come to their conclusions and approve it or not. If they approve it, we will be ready with our manufacturing to provide this new formulation of the vaccine, because the vaccine that the kids will receive … is a different formulation.”