No ‘clear’ messaging about pandemic from Biden and Trump administrations, Maryland’s gov says 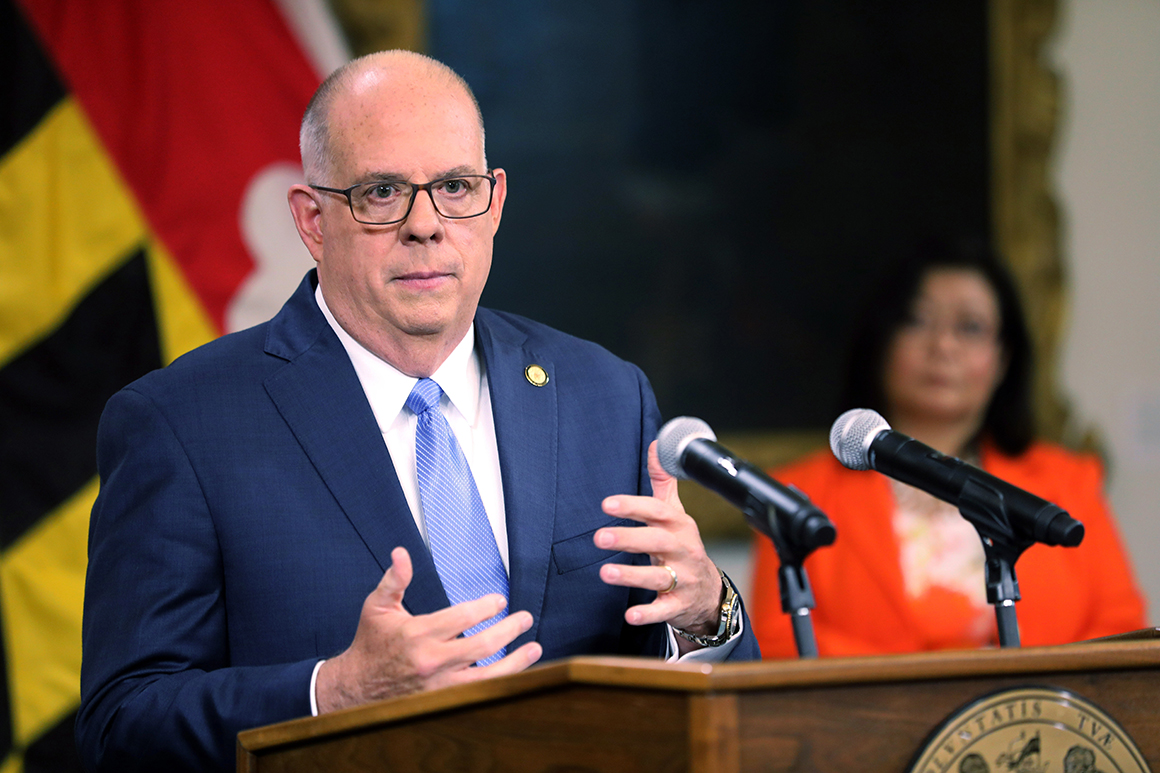 Maryland Gov. Larry Hogan said Sunday that messaging regarding the handling of the pandemic has not been clear from either the Trump or Biden administrations.

The two-term Republican said on NBC’s “Meet the Press” that he had been “fairly critical of President Trump when I thought that they were bad on messaging, when I thought they were doing things wrong and not providing the assistance that we needed in the states, and I’ve been [doing] the same thing with the Biden administration.”

Hogan, who received a third dose of the vaccine, criticized the current administration’s rollout of coronavirus booster shots and its response to the increasing number of breakthrough infections.

“We’re getting some mixed messaging out of the administration — out of the CDC, the FDA and the White House,” he noted. “We need clear guidance on these booster shots because it undermines the credibility of it.”

Maryland has one of the highest vaccination rates in the country, and Hogan attributed that in part to “clear, direct messaging” from state leadership.

“The messaging was not clear with either administration,“ he said to host Chuck Todd, “and I think that’s one of the ways we’ve been successful in our state is clear, direct messaging that people can believe in and listen to, and that’s been a problem all over the map.”