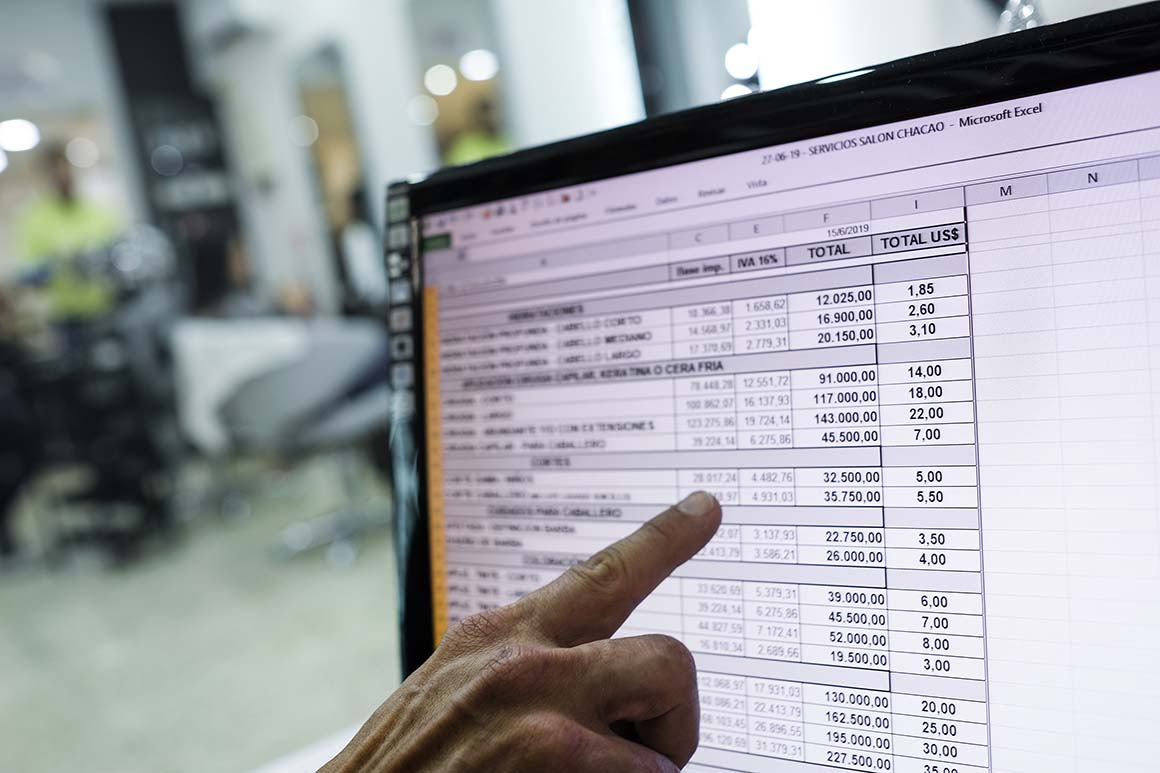 Speaking to lawyers who often defend individuals and companies against such charges, Deputy Attorney General Lisa Monaco said the new approach would do more to deter crime in the nation’s boardrooms and executive suites.

“Corporate culture matters. A corporate culture that fails to hold individuals accountable, or fails to invest in compliance — or worse, that thumbs its nose at compliance — leads to bad results,” Monaco said in virtual remarks to an American Bar Association conference on white-collar crime in Miami. “Although we understand the costs that enforcement actions can place on shareholders and others, our responsibility is to incentivize responsible corporate citizenship, a culture of compliance and a sense of accountability. So, the Department will not hesitate to take action when necessary to combat corporate wrongdoing.”

Monaco said the Justice Department is dropping a policy that gave companies credit for cooperation when they identified all employees “substantially involved” in misconduct.

“Such distinctions are confusing in practice and afford companies too much discretion in deciding who should and should not be disclosed to the government,” she said.

Now, corporations will have to come clean about all employees who took part in misconduct “regardless of their position, status, or seniority,” she said. Prosecutors will decide who merits prosecution or may turn out to be a valuable source of testimony against others, the DOJ official added.

Monaco also said the Justice Department won’t hesitate to bring cases against company executives, even though such cases are typically vigorously contested by well-funded defense counsel and sometimes result in acquittals or dismissal.

“I recognize that cases against corporate executives are among some of the most difficult that the department brings, and that means the government may lose some of those cases. But I have and will continue to make clear to our prosecutors that, as long as we act consistent with the principles of federal prosecution, the fear of losing should not deter them,” Monaco said. “So long as those principles are followed, we will urge prosecutors to be bold in holding accountable those who commit criminal conduct.”

Monaco said the Justice Department will now look at a company’s full range of prior actions in making enforcement decisions, dropping a prior policy that only took account of “similar misconduct.” That could mean an end to banks and other companies getting multiple reprieves from prosecutors in the form of deferred prosecution agreements and non-prosecution agreements, although the DOJ official stopped short Thursday of ruling out giving more than one such deal to the same firm.

Monaco also said the department will step up the use of outside monitors to make sure companies involved in misconduct have corrected course and embed a squad of FBI agents in the department’s section that prosecutes criminal fraud.

The changes made public on Thursday fit a pattern in recent decades of Democratic administrations generally taking a more aggressive posture toward white-collar crime and Republican ones taking a more lax approach, particularly when it comes to charging companies themselves with criminal offenses.

However, in practice, enforcement has proven more similar than different. A major drive against corporate crime was launched under former President George W. Bush following several high-profile corporate implosions, like that of Enron. And under former President Barack Obama, the Justice Department was sharply criticized for bringing no significant criminal cases against bank officials in connection with the mortgage-backed securities that fueled the financial meltdown in 2007 and 2008.

Leah Nylen contributed to this report.