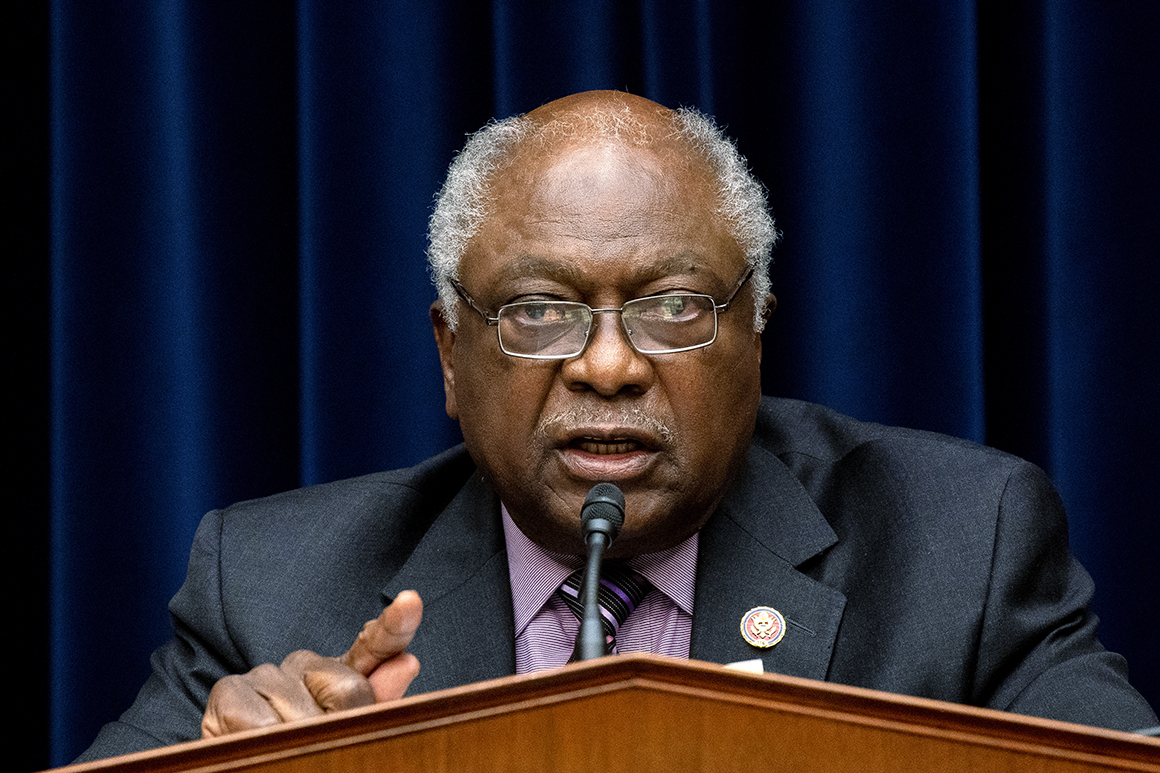 House Majority Whip Jim Clyburn had a clear — really clear — answer when asked if he’d run for reelection next year.

“Not just yes,” the South Carolina Democrat told the Post and Courier. “But hell yes.”

None of the top House leaders — House Speaker Nancy Pelosi, Majority Leader Steny Hoyer (D-Md.) and Clyburn — have made plans to relinquish their positions, though Pelosi committed to two terms as speaker in 2018.

While several Democrats have said they see a scenario in which all three hold on to power, others have predicted that if the party loses the House in 2022, an automatic power turnover may be in the cards.

Clyburn has also said he’d support Pelosi if she decided to hold on to the gavel, though his answer was a bit murky when asked if he’d vie for the top job.

“Good Lord, I was born and raised in South Carolina, you got to know I spent all my life contemplating,” Clyburn said in an interview with CNN. “I’m still contemplating.”