Biden to meet with Manchin, Sinema on party-line megabill 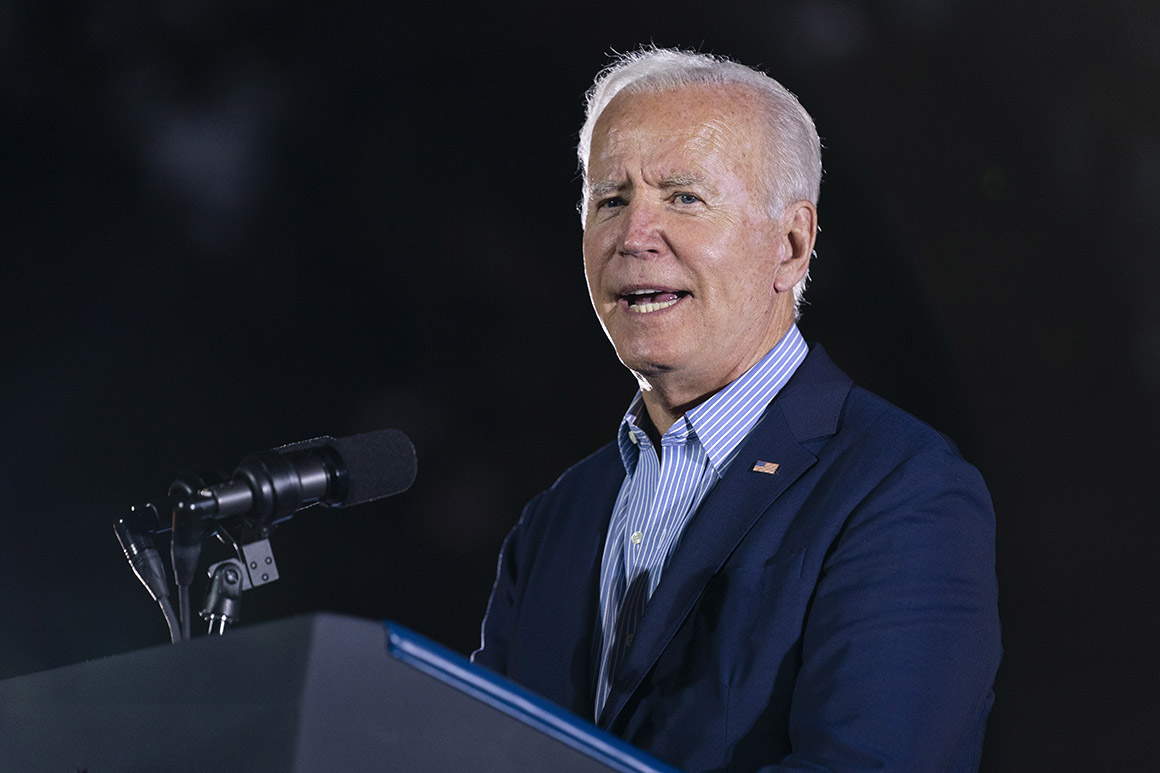 The president will host Sinema on Wednesday morning and then Manchin on Wednesday evening, according to people familiar with the meeting. Both centrist senators are resisting other Democrats’ goal of spending as much as $3.5 trillion on social programs, climate action and safety net expansion.

The move by Biden shows he is moving directly to arbitrate what’s become a messy fight in the Democratic caucus. During a lunch on Tuesday, Manchin reiterated his hopes to pause the spending package, according to an attendee, a statement that met with crickets.

Democrats had hoped to write their bill by today, an impossibility given the internal handwringing. And they have no margin for error: They need all 50 Democratic senators to sign onto any legislation via budget reconciliation, which skirts a GOP filibuster but demands lockstep unity in an evenly split Senate.

The Manchin and Sinema meetings were first reported by The Washington Post.